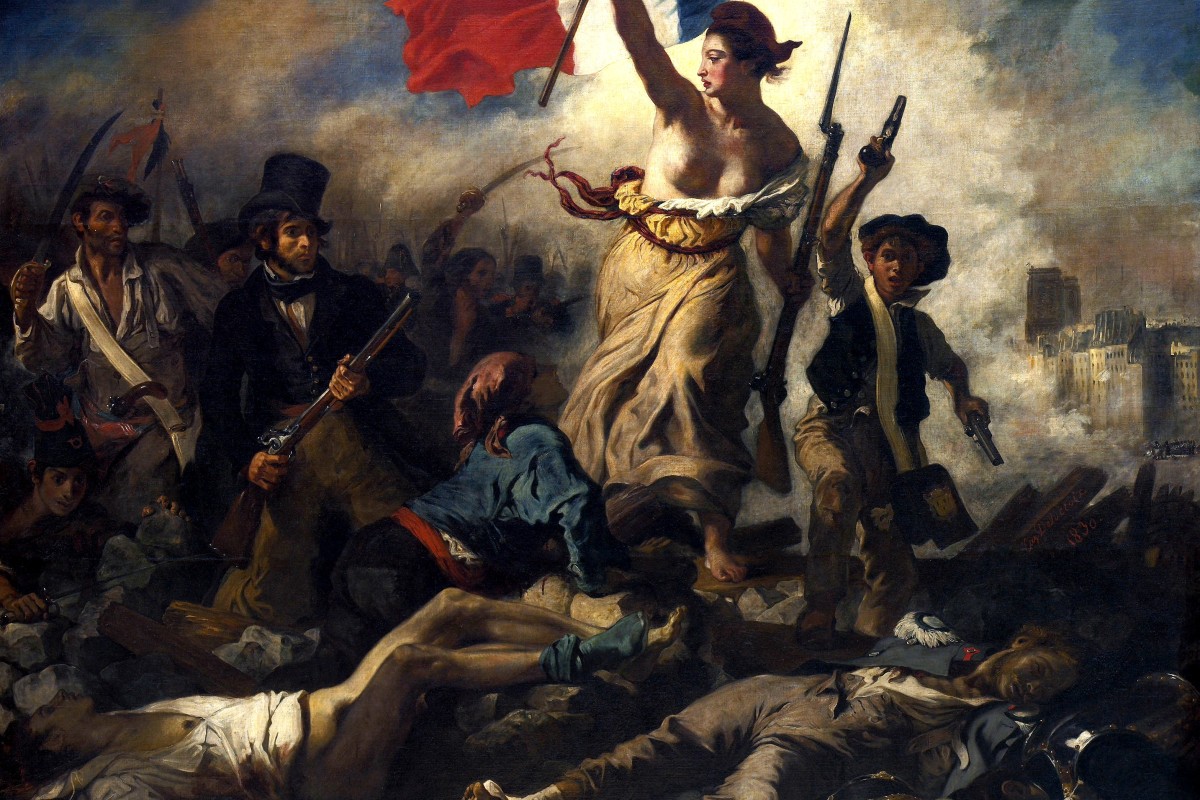 When we sent out our call for papers on “national identities” in March, we could not foresee the British vote for Brexit or Donald Trump’s election as president of the United States. These events have made the theme even more pertinent than it already was. The West has stepped further into an age of uncertainty that gives rise to disturbing questions.  Will Trump be the isolationistic president he has promised to be? Will he build his wall on the Mexican border? Will the U.S. leave NATO? What will happen when the U.K. leaves the EU? Are we witnessing a nationalistic remapping that will put a stop to the internal peace that the Union has experienced and, to a large extent, actively conserved since its founding?

Confronted with the challenges of globalization, terrorism and the refugee crisis the EU has not yet come up with a convincing master plan that can truly gather its nations. Skepticism towards the Union and national conservatism is growing in Poland and Hungary that are increasingly following their own paths. Denmark, Sweden, Austria, Belgium, France and Germany have reintroduced national border control. Right wing nationalism takes up a still expanding part of European political landscape, from Geert Wilders in the Netherlands, Marine Le Pen in France, Alternative für Deutschland in Germany, UKIP in the U.K. to the Danish People’s Party in Denmark and The Golden Dawn in Greece.

The concerns expressed by such political actors have correlated with a renewed attention to the question of national identity. As a concept it was coined around 1960 but only in the 1980s did it gain a central position in Western political debates, as a response to increasing immigration and globalization. Its position was accentuated after the fall of the Soviet Union and up through the 1990s. Many controversies have arisen from it and it is still an object of constant negotiation today.

With this very first issue of Spheres we want to ask what role so-called “national identities” play in our contemporary age of globalization, transnationalism and uncertainty. We want to explore how language, literature, traditions, political discourse, science and remembrance of past events participate in the crafting and problematizing of national identities.

In the article “Nationens ret: Gastronationalisme i europæiske madprogrammer” Danish Jonatan Leer investigates how food programs in television enables a gastronationalism by embracing local or national cultures into the art of food making. Looking specifically at Le Chef en France and Jamie Oliver’s Great Britain, Leer analyses how these programs try to create relations between food, traditions and cultural heritage, but in the end stages ‘the modern man’ and an idea of food at once nationalistic and exclusive. Read the article here: NATIONENS RET: GASTRONATIONALISME I EUROPÆISKE MADPROGRAMMER – by Jonatan Leer.

Through an analysis of Xabi Molia’s 2007 novel Reprise des hostilités Philippe Brand shows how literature can play a powerful role in critiquing the constructed nature of narratives of national identity like the ones found in contemporary French far-right political discourses. Read the article here: WHAT COMES AFTER THE END? LITERATURE AND FRENCH IDENTITY IN XABI MOLIA’S REPRISE DES HOSTILITÉS – by Philippe Brand.

Finally, Mads Damgaard Pedersen examines what role the idea of national identity (or, if you like, national stereotypes) came to play in the recent political scandals in Brazil that ended in the impeachment of the president Dilma Rousseff in 2016. Damgaard analyses the complex double binds in a society that seems to accept a certain everyday corruption while dismissing it violently on a broader scale. Read the article here: THE CATCH-22 OF BRAZILIAN NATIONAL IDENTITY AND CORRUPTION DISCOURSE – by Mads Damgaard.